After a delay of nearly four months, Google has finally added a “privacy tag” to the top apps on the App Store so users know what data they are being collected. The Gmail client first added an App Store “privacy TAB” on Feb. 22, but didn’t receive an update until March 1. Then, slowly, others followed, such as the Google mapping App last week.

MacRumors noted that many Google apps haven’t been updated in months since Apple introduced the new policy on December 8, 2020. But according to The 8-Bit, today Google finally added a “privacy TAB” to its last major App, The Google Photos photo album App. It’s important to note that while the Google Photos photo album and Google Maps apps now have a “privacy tag,” they haven’t received a formal update yet, just like the previous Gmail client.

It’s not clear why Google has delayed adding a “privacy tag” to its App, but we’re not surprised that the company is collecting a lot of data from its customers. For example, rough location data collected by the Google Maps app, along with search engine/browsing history, identifiers, usage, etc. are used for third party advertising purposes. 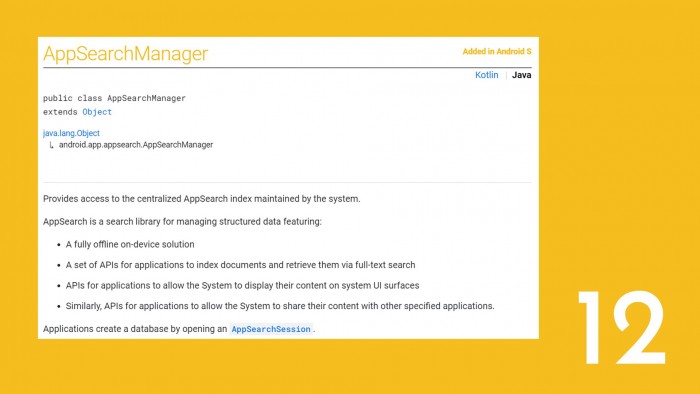