HTC just unveiled two new accessories for the Vive Pro VR headset. One is a tracker that tracks facial expressions and mouth movements, and the other can be used to capture body posture. Start with the $129.99 Face Tracker, which easily attaches to the Vive Pro and uses two cameras and infrared lighting to record the movements of the lips, cheeks, and chin and convert them into virtual facial expressions.

HTC actually showed off an experimental VR face tracker back in 2019, and hinted at it on Twitter earlier this week.

Some developers, such as the creators of virtual social app Neos VR, are already getting a sneak peek at the tool, which is available internationally, though U.S. consumers will have to wait until March 24.

The face tracker recognizes 38 different facial movements and can be paired with Vive Pro Eye, a Vive Pro derivative with built-in Eye tracking.

Then there’s the third-generation version of HTC’s Universal VR Tracker, which is the size of the palm of your hand and is 33% slimmer and 15% lighter than its predecessor, while extending battery life by 75%.

The product will go on sale in the US on March 24 for $129.99, or it will compete directly with the upcoming Tundra Tracker. The latter, a smaller replacement based on SteamVR, is expected to hit stores this summer.

Unfortunately, the compatibility of face trackers is still relatively limited. Although it supports the professional Vive Pro series, it is not compatible with the newer Vive Cosmos, which is focused on the consumer market. 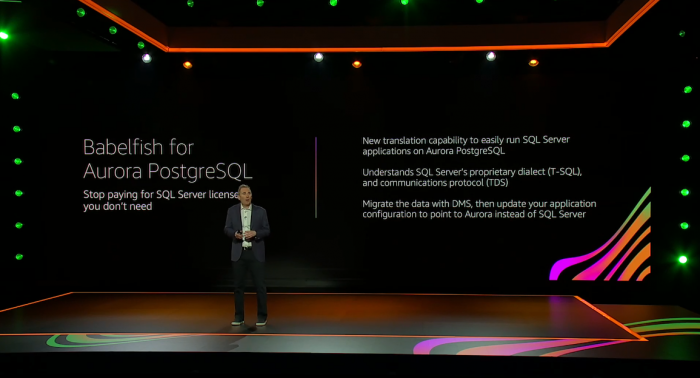