A Google Fi user in Hawaii received several messages from his friends on Monday night wishing him a happy Easter. The problem is that the messages were sent on Easter Sunday, April 4. Google acknowledges that there is a messaging issue and has issued a notice to Fi users who receive SMS messages via Hangouts that messages sent to them from March 31 to April 5 May be delayed.

Google said there was a service outage that affected a “small number of people”. Google indicates that this issue has now been resolved and delayed messages are being progressively sent. These missing messages should appear in Hangouts by the end of today, April 7th.

Fi users have been able to send and receive calls and messages through Hangouts for years, but Google announced plans to spin off these functions more than a few years ago as it transitioned Hangouts to another Google communications application. These features appear to have been disabled for the past week.

But the outage occurred before the service was completely shut down, so Google is still trying to fix messages that are delayed through Hangouts. A Google spokesperson confirmed The outage to The Verge and said affected users are being contacted. 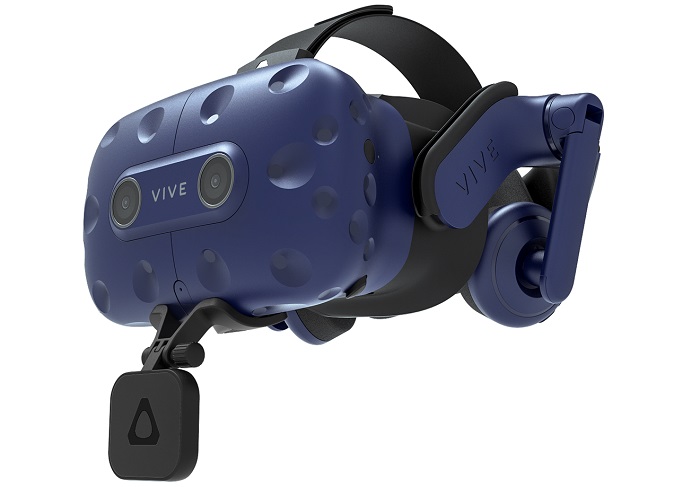